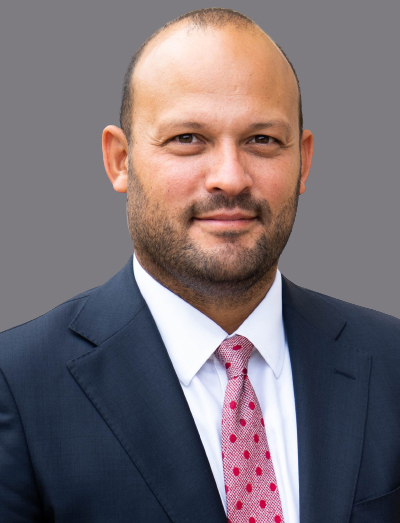 Of Counsel to Levine and Wiss, PLLC, Anthony has recovered millions of dollars on behalf of his clients through jury verdict, arbitration, mediation and settlements. He focuses on significant personal injury matters including construction site accidents, all manner of fall down accidents, motor vehicle collisions, elevator malfunctions, dog attacks, and all types of municipal claims arising through the negligence of the City of New York, the New York City Transit Authority, the New York City Housing Authority and all other municipal entities.

Mr. Ferrante’s success has been recognized with his consecutive selection as a New York Super Lawyer – Rising Star in 2014 and 2015. Each year, only 2.5 percent of attorneys in the state are selected for this prestigious honor. Mr. Ferrante has also been named a Top 40 Under 40 attorney by the National Trial Lawyers, for superior qualifications, trial results and leadership.

Anthony earned his law degree from St. John’s University School of Law in 2006, where he graduated with Dean’s List Honors. While at St. John’s, Anthony was a member of the American Bankruptcy Institute Law Review and received the CALI Excellence for the Future award in Legal Writing. He earned his Bachelor of Arts degree from Fordham University, Rose Hill in 2001.