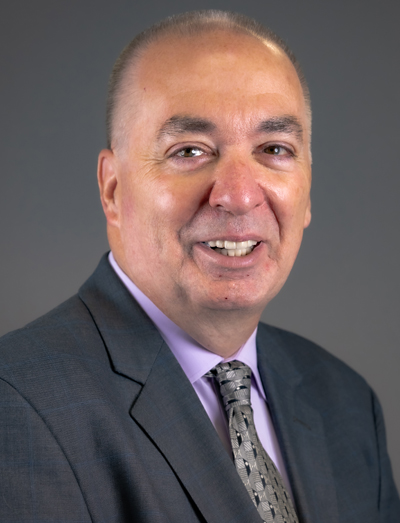 Martin has consistently obtained awards for clients through jury verdict, arbitration, mediation and settlements. He focuses on personal injury matters including fall down accidents, motor vehicle collisions, and all types of municipal claims arising through the negligence of the City of New York, the New York City Transit Authority, the New York City Housing Authority and all other municipal entities.

Having worked on the defense side of motor vehicle litigation Martin posesses valuable insight into the methods and strategies used by carriers and their counsel, which, in turn, allows him to maximize the results he obtains for his clients.