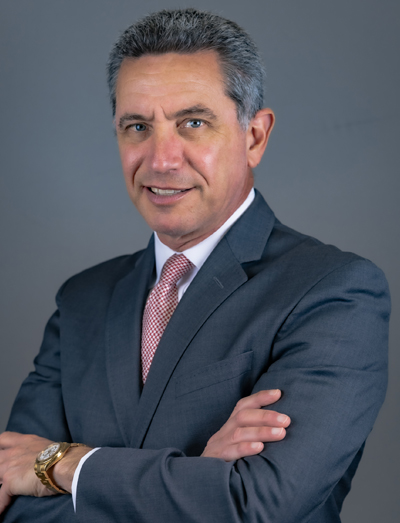 Joel is an attorney with over 25 years of experience trying cases involving serious injuries in both the Federal and State Court systems. He has a track record of obtaining outstanding results for his clients totaling tens of millions of dollars and has had successful results at trial against many of the top insurance companies such as Allstate, State Farm and Geico. Joel’s results at trial have been featured numerous times in the New York State Jury Verdict Review and Analysis and Verdict Search as well as Newspapers such as Newsday and magazines such as New York Magazine. Joel is also a member of the Million Dollar Advocates Forum which comprises the top trial lawyers in America. His results have been published in New York’s top verdicts of 2009-2020.

In addition to being the Senior Trial Attorney and a founding partner at Levine and Wiss, Joel has been a NFLPA certified contract advisor and has done legal work for many National Football League players including Former New York Jet and Super Bowl 43 MVP Santonio Holmes, Hall of Famer Derrick Brooks of the Tampa Bay Buccaneers, Dallas Cowboys Quarterback and 2016 NFL Rookie of the Year Dak Prescott, and perennial Pro Bowlers Roddy White of the Atlanta Falcons and Patrick Peterson of the Arizona Cardinals.

On a personal note Joel is a tireless fundraiser for The Family Center for Autism and The Anderson Center for Autism which Joel’s son Jamie attends. Joel and his wife Debbie have received the Autism Speaks Sustained Supporter Award two times. Joel has also partnered with his client Santonio Holmes to raise monies for the 3rd and Long Foundation to support children with sickle cell anemia and their families as well as with Ellie’s Army to support terminally ill children and their families.